To say that 2020 was not the year that most people expected it to be would be an understatement. But we made it to December, which means Christmas is around the corner. And so, it’s a good time to start getting in the holiday spirit with some Christmas slot games. (After all, you need a way to hear all those annoying jingles if you’re not going to be out this year.)

So, without further ado, here are five Christmas slot games you need to play this December:

Betsoft’s Take Santa’s Shop seems like it has been designed with the idea of giving you a Christmas gift you will never forget. 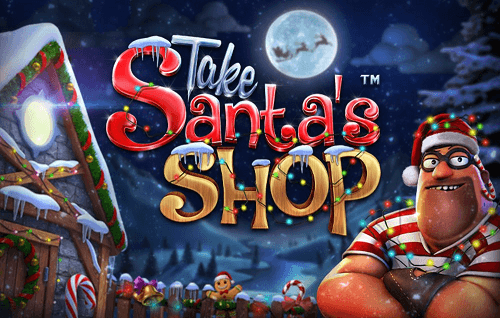 The game is a sequel to the Take the Bank slot Betsoft released last year. It is filled with some interesting features, including an ornament bomb counter that adds loads of extra wilds to the screen on every tenth spin for some mega wins.

A Tale of Elves (Microgaming)

A Tale of Elves is a five-reel, 243-way epic designed by Microgaming. The game has a loose story based on the elves that work in Santa’s workshop. 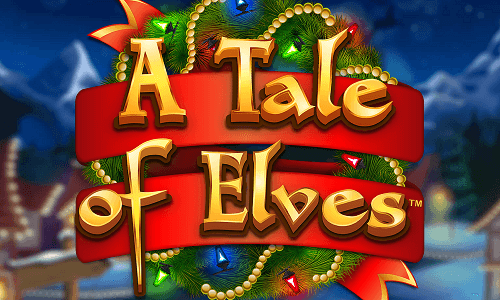 Many players feel like the game is a bit stingy. But you can exploit some great features to get some big wins if you go at it long enough. One such feature is the free spins feature, which you can trigger by landing three Santa symbols on the reels.

You will then have the opportunity to pick among options, including 8 free spins and a 5x multiplier and 18 free spins, and a 2x multiplier. All-in-all, if you loved the Game of Thrones and Jurassic Park slots, you should love A Tale of Elves too.

NetEnt has released a festive version of their popular Aloha! slot game. The choice of game to give a Christmas-themed makeover was a bit surprising. Nothing about this Hawaiian slot really screams “holiday season,” but we’ll take it. 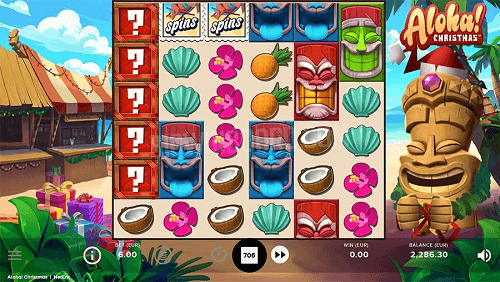 The game isn’t just a reskin of the old game – some new features have been added to make it more exciting. One such feature is the mystery symbols, which can now appear randomly at any time.

And reveal matching symbols to complete a winning payline or a multiplier wild, which can reach as much as x7.

There is also a free spins bonus, which can award you up to 10 free spins, too, if you land three scatters on the reels. All-in-all, there are many chances to win. 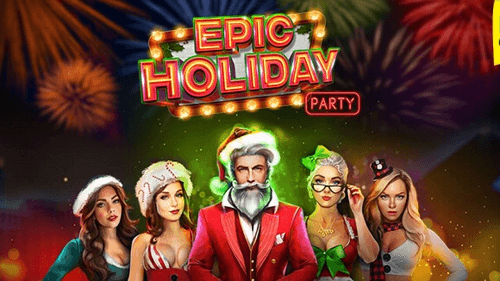 This is a 5×3 game with 243 ways to win. There are five jackpots you could win with the biggest, reaching over $5,000. As far as interesting features in the game, Epic Holiday Party has a leveling system, which could quickly see you earn a lot of money.

We can’t say we’re surprised that Realtime Gaming has released another themed slot of this nature, but Epic Holiday Party seems like it could be gratifying.

Is it really Christmas if you don’t relive Charles Dickens’ classic tale, A Christmas Carol? We don’t think so! 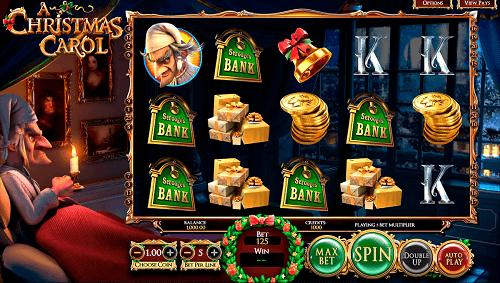 Luckily, this Betsoft classic gives you a chance to be as rich as Ebenezer Scrooge with all of its features. Ironically, the game is a bit stingy, so don’t put your hopes on winning too much here. But it’s still a lot of fun to play.