“The Great” Alexander Volkanovski will take on the “Blessed” Max Holloway in a big featherweight title fight at UFC 251 in Yas Island in the United Arab Emirates. Current champion Volkanovski comes into this matchup with a very favorable record of 21-1. His last match saw him defeat Holloway by unanimous decision where he won the UFC Featherweight championship for the first time in his career.

Holloway enters this fight following a loss against Volkanovski, but he still has a pretty good record at 21-5. Two of his last five matches have ended in losses, though, including a previous title match to determine the interim UFC Lightweight champion. Holloway looks to be at a disadvantage in this one, but is that how this fight will play out?

Well, before we get into the predictions, let’s have a look at a few of the facts and stats surrounding this fight:

To say that this is a tough one would be an understatement. Both Volkanovski and Holloway are great fighters with good records. It’s weird to see sportsbooks consider Holloway, an underdog; it’s actually the first time this has happened in three years. However, given the circumstances, we think it is warranted.

Holloway has been beaten up badly twice over the last year, and Volkanovski seems to be in very good form. So, we think that Volkanovski is the fighter to go with on this one. The moneyline doesn’t payout the extremely well, but we believe it’s the best bet.

Bet on This Match Here 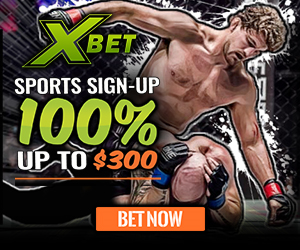