Online Gambling » Can I Bet on Esports?

Can I bet on esports?

Esports have really come into their own in recent years. Previously, many mocked the idea of watching another person play games (despite regular sports being pretty much the same thing.) However, nowadays, there are hundreds of millions of people tuning into see big esports events, such as the League of Legends World Championships.

With esports being a pretty popular deal and many gamblers also being ardent video game fans, the question many are asking is: can I bet on esports?

Well, the answer to this question is pretty simple. Yes, you can bet on esports. Many online sportsbooks offer a wide variety of lines on the biggest tournaments. However, they may seem a little intimidating to newcomers as is the whole idea of betting on esports. So, below we clarify a few of the other questions you may be asking around this area. 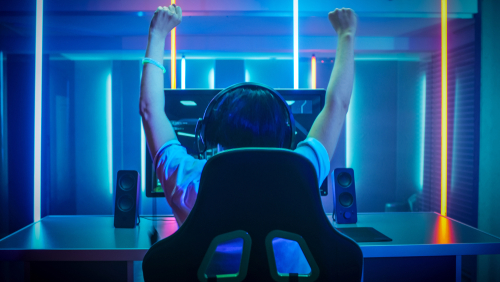 What is esports betting?

Esports betting is the act of placing a real money wager on a professional esports leagues, such as ESL games, or tournaments, such as the Rocket League Championship Series. There are several types of betting lines available on esports games. The most popular include the following:

It is important not to confuse real money betting with skin betting that is available for some popular esports titles. Skin betting is often frowned upon within both the video game and gambling community as it attempts to hide the principles of gambling behind staking virtual goods.

When gamblers engage in a skin bet, they stake a “skin” (design for a character or weapon) on the outcome of a game. 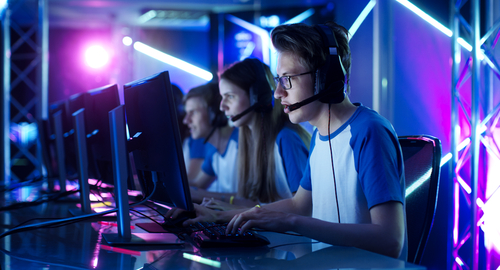 What esports leagues can I bet on?

Well, there are many leagues you can bet on; however, we recommend checking out these:

Check out our other gambling guides: