So, the last few weeks have seen several European soccer leagues make a comeback following a break due to the COVID19 pandemic, including the Portuguese Premiera Liga, which is actually only five matchdays away from completion. Tonight’s match sees FC Porto (19-3-3) go up against Maritimo (5-10-10). Both teams enter the match with a “need-to-win” mindset.

FC Porto is currently in 2nd position on the league table level in points with first-placed SL Benfica but behind on goal difference. However, Maritimo is currently in 15th place, level on points with Paços de Ferreira in sixteenth, and only one place above the relegation zone. So, they need a win or at least a draw too.

If you know anything about Portuguese soccer betting, you’ll know that there are only three good teams in the league: SL Benfica, FC Porto, and Sporting Lisbon. On paper, FC Porto should be definite winners of this match. But a break from the game has seen all teams lose momentum they had earlier in the year. Maritimo is also playing to avoid relegation, which is a different kind of pressure. So, is the result of this one still cut and dry? 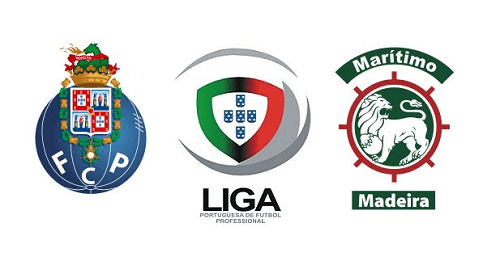 Well, let’s look at some stats and facts about the game:

Overall, we think that this is FC Porto’s game to lose. The team is coming off a loss against Famalicão, but keep in mind that Famalicão is currently fifth on the table and tough opposition. While trying to escape relegation tends to bring out a certain type of toughness in teams, Porto knows that the league title is going to come down to the wire this year and may depend on goal difference.

The moneyline on this one is completely horrible, so we say stick FC Porto for the spread or the game for the over if you really want to make some money.