The Breeders’ Cup Turf race has grown to be a popular form of horse racing in America. This is a horse race on turf (grass) held yearly on different race tracks across the United States of America. It also forms part of the Breeder’s Cup. With a prize purse of US$3 million, this horse-race draws exclusive talent from everywhere in the world. 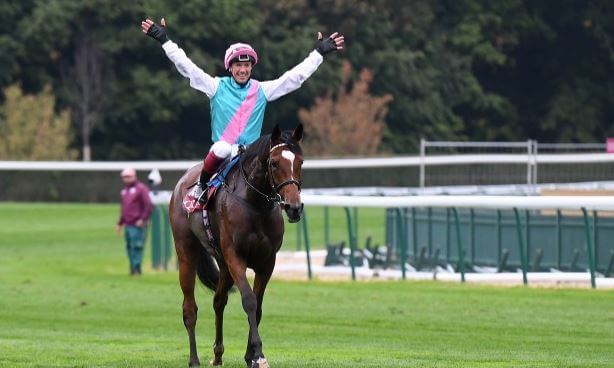 Foreign participants have dominated the Turf race since its inauguration in 1984, counting with its 13 wins in the past 18 years. The ‘Win and You’re in’ or qualifying races for the Turf race include events from Germany, Argentina, Japan, Ireland, England and the United States. Read on below and learn more about betting on the Breeders’ Cup Turf at online gambling sites in the USA.

What You’ll Find In Our Breeders’ Cup Turf Guide

Regardless of how often players bet, it’s quite important to register at a reputable online race-book. Apart from the obvious advantages such as convenience, most American players find more value when they sign-up at any of the sites we listed above. From loyalty programs and welcome bonuses to rebates, the best online sports betting sites invest more money back into bettors’ accounts. This keeps the players in action for a much longer period thereby making important race days such as the Breeders’ Cup Turf more exciting and profitable.

The Turf race boasts the best of the best worldwide, competing against each other. The past winners of this race include stars such as English Channel, High Chaparral, Pebbles, Conduit and Northern Spur just to mention a few. The American representatives play the underdog despite racing within their own country, since Turf racing is more popular in Europe. This might also be due to the fact that most Turf winners are trained by foreign horse racing experts.

This is one of the most exciting races in the realm of sports betting. With a reputable and legitimate online sportsbook, players in the United States of America have a chance of placing their bets and winning real money. So, register at any of the online betting sites we feature and start betting on the Breeders’ Cup today!