An illegal Chicago sportsbook was busted, and more than ten people were charged and indicted. Amongst the ten were the brothers of the well known Chicago Bears linebacker, who cannot be named due to confidentiality issues.  The sports betting operation was under the leadership of Vincent Delgiudice, who has nine charges against him so far.

Authorities say that Vincent, who goes by the nickname “Uncle Mick,  has been operating the website www.unclemicksports.com alongside his fellow accused. The website operation started all the way back in 2016 and has grown into a multimillion-dollar industry. Upon discovery of the illegal process, the website was tracked to a small company in Costa Rica where it is actually being run and maintained for over $10 000 per month. 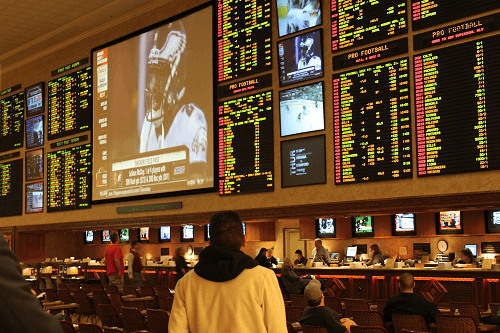 Vincent and his fellow accusers were busted during a house raid where law enforcement agents seized over $10 million in cash. There was also an illicit collection of high-end jewelry, which will be traced to its ownership as the investigation progresses. The entire bust consisted of money and possessions; the rest of the accused were people acting as “agents” for the sports-betting syndicate. Vincent is also charged with an extra six money laundering cases, and if found guilty, his entire charge list could keep him in jail for a long time.

The Chicago bears linebacker could be implicated in this case. This is following reports that he could be connected, and he is the one that may have arranged the syndicate. It is alleged that the online account generated money that was connected to the athlete’s brother after getting the idea from him. The US Attorney general could not prove the connection between former Chicago bears striker and this illegal business operation. This means that he will most likely stay out of the flames for now. Investigations will continue until the court reach a date.