The English Premier League (EPL) returns tonight with a big match between league chasers Manchester City and a struggling Arsenal squad. Both teams need to win this one and for separate reasons. Although the league is Liverpool’s to lose, there is still a very small chance that Man City could take it if Liverpool returns from the forced COVID19 break in poor form. To do this, they will need to ensure that they win their last 10 matches (and that Liverpool draws or loses all their last nine remaining matches).

Arsenal has a terrible time in the league since Arsène Wenger retired in 2018. Last year, the team finished 5th in the league, and at the moment, it seems as if they will finish 9th. However, there is still a lot of opportunities to change this. Just like Man City, whether or not they will be able to change the situation is all dependent on whether they can keep winning. 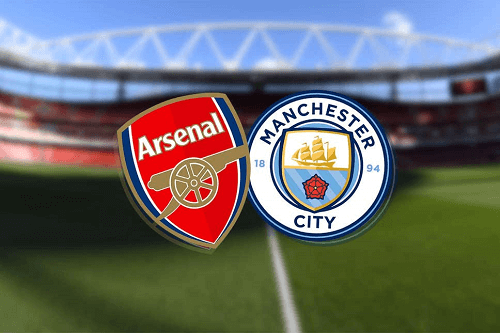 So, here are some stats and facts you need to keep in mind about the two teams in this matchup:

If the current Premier League standings are anything to go by, the league’s big six teams have changed, and Arsenal is no longer a part of this group. We think that any thought of Manchester City winning the league this season is a dream. Arsenal also needs to win this one to ensure they maintain a spot to qualify for the UEFA Europa League next season.

However, while we think that the main focus for Manchester City following the restart will be to win the UEFA Champion’s League and FA Cup, we don’t think that they are going to purposely play badly in this one. If you are feeling a bit risky, go for the -1.5 spread on this one. Otherwise, we think that the over provides a great return and is likely to happen.

If you really want to be risky, we recommend going for the 3-0 correct scoreline in favor of Man City for a big payout. (If you had followed our advice on the Barcelona match, you would see that you add two zeros to the end of whatever wager you made.)