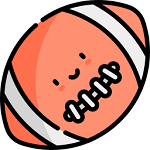 NFL Season Win Totals are popular season long bets that see bettors in the United States attempt to predict the number of wins a team may have at the end of a season. Sportsbooks look at a whole load of different factors when determining odds, including recent team performance, the strength of the squad (how many new players did they pick up in the draft) as well as a team’s upcoming schedule. Essentially, this betting option requires a lot more research, but can prove to be rather profitable for US bettors who are willing to go the distance, which why it has become such a popular feature at online gambling sites.

If you would like to learn more about NFL season win totals, make sure to read on down below. We have attempted to create an easy-to-understand betting guide that explains how these bets work and provides tips for new and experienced bettors alike. So, read on and find out about this extremely popular form of betting.

Looking for the opportunity to place some season total win bets on all your favorite teams? Well, have a look at the sportsbooks listed below. US bettors are sure to find a range of great odds at any of these reputable sites.

What You’ll Find In Our Season Totals Betting Guide

Reading and understanding season win totals is pretty easy. Basically, sports betting sites will set a line for how many games they think a team will win throughout the season. Bettors are then required to wager whether the team will do better or worse than the sportsbook’s prediction. For example, a line for the Baltimore Ravens for the upcoming 2019 season reads as follows:

So, to break this example down, sportsbooks have set the line at 8.5. Lines will always include .5 so that there is never a situation in which there is a tie. From this line, we can also see that sportsbooks believe that the Ravens are unlikely to get more than eight wins as the under pays out less than the over. Essentially, bettors will need to wager US$166 to win US$100 if they are betting on under. However, they will win US$110 for every US$100 they bet if they take the over.

It is important to note that this bet is only involves the win/loss totals achieved during the regular season and does not include post-season scores. Bettors should also bear in mind that the earlier these bets are placed, the more they stand to win. 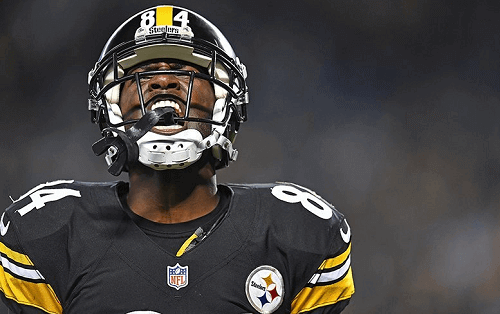 There is a load of different factors bettors need to consider before placing their NFL win totals wager. Some worth noting include the following:

Overall, there are loads of other thing you could look at to help you make better bets including a team’s current coaching staff. Also, keep in mind that there are only 128 possible wins available in a given season. Sportsbooks will try to take advantage of bettor optimism, so do be careful of betting on too many overs at once.

Why Bet on Season Win Totals?

There are a couple of reasons players should really look into placing season win totals. Some of the most appealing include the following: