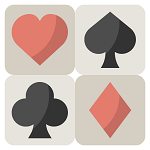 If you’re looking for a new twist on blackjack to play, then Pontoon might be for you. Pontoon blackjack is an American variant known as Spanish 21. Where it differs is in the terminology and rules of the game. There are two offshoots of this variant, namely the UK edition and the Australian version.

First, is the UK version, which is similar to American blackjack but is far less prevalent at international casinos. In the Australian version, which we will focus on, the rules allow the first dealer card to be face down. So, you’ll have to get familiar with the probabilities to ensure that you make the right choices.

How to Play Pontoon Blackjack

Pontoon is played with between two and eight decks. Digital games tend to have two decks, while live dealers prefer six to eight to stop card counting.

Here are the basic steps to playing this blackjack game: 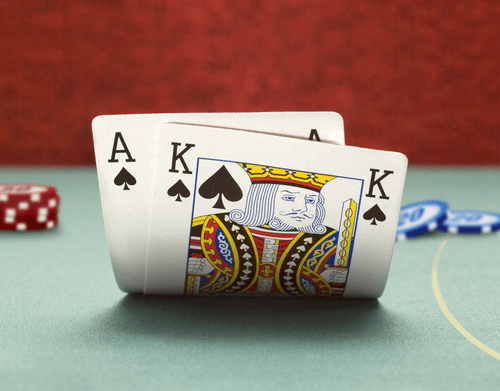 Pontoon Rules for Australia and Malaysia 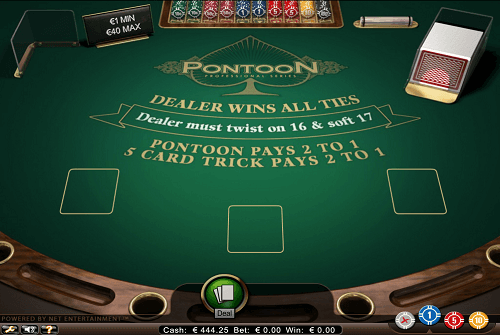 Check out our other blackjack guides: