The Seattle Seahawks vs. Philadelphia Eagles matchup is set to be one of the most interesting of the seasons. The Seahawks come into this round of knockouts with a classic sim record of 2-1. They suffered a loss of 26-20 to the San Francisco in the previous matchup.

So, it’s comforting to know that Russell Wilson will be leading the offensive line of the Seahawks with a stable record of 97. However, Tyler Lockett is also another player that you will have to look out for in the Seattle Seahawks team.

Also, the defense is also looking quite good with Bobby Wagner leading with a record of 98 overall. What’s more, Jadeveon Clowney will also be there and it’s also a comfort because he has a record of 88 all round.

The Philadelphia Eagles cannot be discounted because they have had a perfect record of 3-0. The team has been coming along nicely with a 29-27 victory of the Dallas Cowboys. So, with this matchup it’s a no-brainer that the experts are predicting that the Eagles are set to win this matchup. 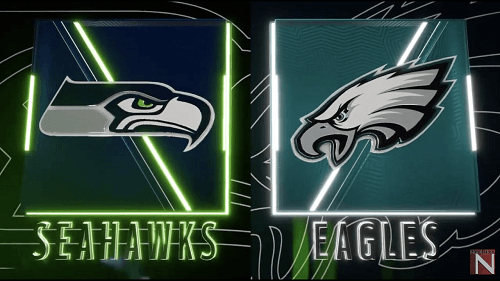 So, you can bet on your chosen team here.