The national English soccer team is notorious for being a bad bet in any tournament. Since 1966, the national side has failed to win any World Cup. Even though they got pretty far in the 2018 FIFA World Cup, the losing streak continued. Despite the odds, they did make it to the semi-finals, but lost to Croatia.

So, with such a bad record, what’s the point of betting on the English soccer team at US online gambling sites? Well, in recent years, they’ve placed well up until the semi-finals. At that point, it’s better to back the opposing team. American gamblers can make money off the team, if they bet on points and side bets. Conversely, most national teams struggle to make it even after they won the previous tournament. For example, Germany won in 2014, but failed to qualify for 2018. Of course, this can be chalked up to the quality of international professional soccer. 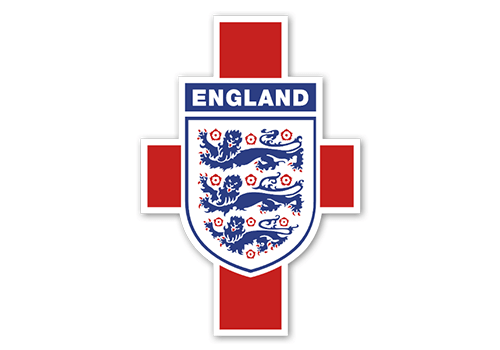 What You’ll Find In Our English Soccer Betting Guide

So, even when the odds are against the English soccer side, there’s plenty to bet on. Most sports betting sites will accept bets on qualifiers, group stages, and even the overall goals scored. This is great news for US fans, because hedged bets usually pay out. Gamblers can also back specific players from Premier League teams in the national squad. Sadly, the odds will usually be against them at the start of any international tournament.

The English soccer team have appeared in the World Cup 14 times since it began. Out of those appearances, they won exactly once in 1966. On three separate occasions, the team has been knocked out of the group stages three times. However, in their recent qualifying campaign for 2018, they were almost unbeaten.

Added to this, they’ve only lost four qualifiers in the past 20 years. Still, this is not enough to make any soccer betting site and gambler confident in their odds. So, if you’re really set on betting on England, we warned you. Also, you’ll probably make more money betting on the English Premier League.