The MLB postseason has kicked off and has left a load of anxious bettors wondering just who is going to make it to and win the World Series this year. Tonight’s game sees the Tampa Bay Rays at Oakland Athletics as these two teams who are almost matched in their regular season records (the Rays have a record of 96-66, while the A’s have a record of 97-65). Although the teams may seem evenly matched, sportsbooks have picked a clear favorite and that is the Tampa Bay Rays.

The A’s have succeeded in making the Oakland-Alameda County Coliseum somewhat of a fortress this season, so the Rays are sure to have a hard time pulling of a win in Oakland. That said, the Rays are not all that bad on the road, which makes this a pretty tough game to call despite sportsbooks taking a clear side.

It’s all well and good for sportsbooks to make their picks, and for people to say that both teams have played relatively well this season, but what do the cold hard stats say about the situation? 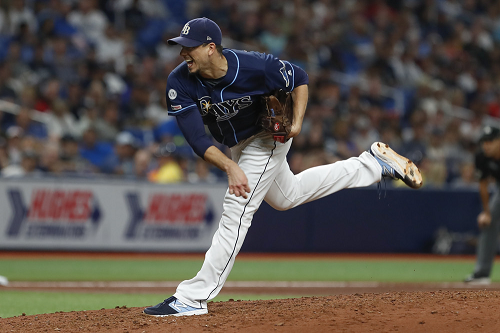 So, with all this in mind, we believe the following outcomes are sure to take place when the Tampa Bay Rays take on Oakland Athletics.

Check out our other latest MLB news:

Can You Play Texas Hold’em Online for Money?

Where Can I Play Texas Holdem For Free?