Tonight’s set of simulations features an NFC East clash with the Washington Redskins at the Philadelphia Eagles. If betting sites allowed moneylines on simulations such as these, we’d say that the easy pick would be Philadelphia. The Redskins are coming off a horrendous season, and the people in charge of player Madden ratings were not favorable to Dwayne Haskins. (It always difficult to judge a rookie’s true capabilities in their first year in the league, but he still played fewer games than Case Keenum.)

But simulations can be a bit weird. Even though we expect them to go as they would on paper (especially as it is literally a computer crunching numbers), this doesn’t always happen. So, we had a look at the two teams and some of the trends with results. Read on to find out how we think this game is going to end. 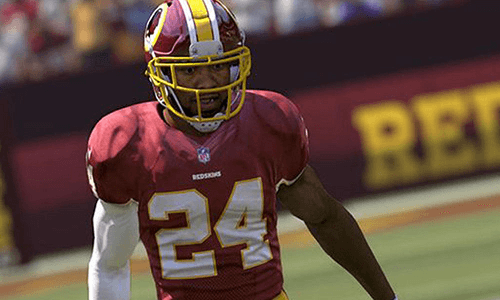 So, here are some notes to take heed of:

As we said at the start, if you could place a moneyline on this game, we’d go for the Eagles. However, you can’t, so what should you focus on?

Well, BetOnline is running a -+10 spread. We think that you should stick with the Eagles on this one. The Redskins really have very little to offer in the game, and the Eagles have picked up a few wins since betting sites begun to focus on simulations. We think that if it seems like the game’s algorithm is favoring a team, it is best to stick to betting on it.