Online Gambling » Who is the Best Blackjack Player in the World?

Who is the Best Blackjack Player in the World?

James Grosjean is known as one of the best blackjack players in the world. He is a notable author and widely regarded as an expert on the game. His most well-known book is Beyond Counting: Exploiting Casino Games from Blackjack to Video Poker.

He was the youngest player to be inducted into the Blackjack Hall of Fame. Grosjean won so many Blackjack Ball World’s Best Blackjack Player awards that he was banned from taking part. 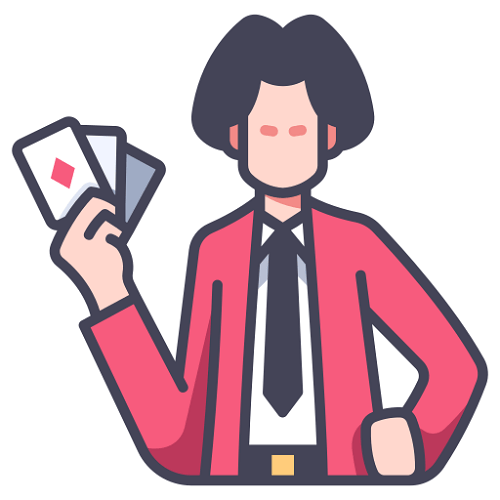 Grosjean is not only an author and a blackjack player. He was also involved in legal victories against major casinos and an investigative agency. He won a case again Imperial Palace now known as The Linq, for illegal detention.

The verdict was that he was meant to be given $599 999. Another case was against Griffin Investigations, which left the latter bankrupt. These two cases propelled Grosjean into popularity in the blackjack community.

How to Determine the World’s Best Blackjack Player

It is not easy to determine who is the best blackjack player in the world. This is because blackjack does not have a lot of big competitions and tournaments. It also differs from other skill games, such as poker where you can easily identify the best payer based on the tournaments.

What’s more, blackjack players don’t broadcast they are the best or experts at the game to avoid getting banned from casinos. However, there are things that can help you easily identify the best players. See the list below:

There is a long list of players who are known to be experts in playing blackjack. Most of them are also inducted into the Blackjack Hall of Fame. Here is a list of the other best players:

Is There A Trick to Rolling Dice?

What Is The Difference Between Baccarat and Mini Baccarat?