Fantasy football betting is probably the most popular form of fantasy sports gambling in the United States. This really isn’t a surprise as the National Football League (NFL) is the most watched sports league in the country. The fantasy version of the game is so popular that there was once even a television comedy series based off of it. Thus, there are loads of leagues across the country, each consisting of their own unique prizes and offering some very unique prizes. 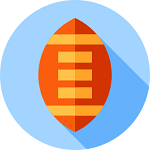 These are all the top-rated fantasy football betting websites in the United States. They are sure to offer bettors the chance to play their favorite fantasy game for great cash prizes and more.

What You’ll Find on this Page

There are many different ways in which to bet money on fantasy football. Different leagues focus on different statistics, such as salary cap and snake drafts, among others. Some of the most online fantasy football sports betting leagues include:

At our recommended fantasy sports betting websites, a number of these tournaments are offered. Be sure to have a look at them all for the option that best suits you. 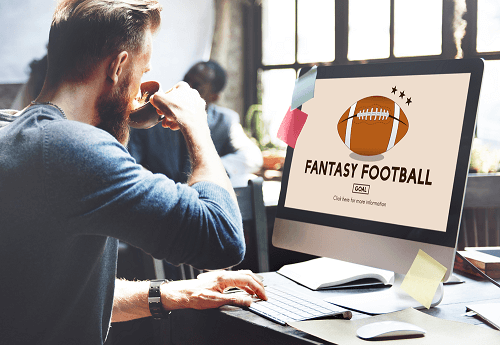 There are loads of different strategies you can use when you one of the best fantasy football gambling sites. While we won’t promise you that these tips will get you wins, we will say that they will help you make better decisions.

Check out our other fantasy sports guides

The answer to this question really is dependent on the state you live in. While most states do allow US gamblers to bet on fantasy football leagues, there are some that don’t. So, be sure to verify whether you live in one such state.

That said, the Unlawful Internet Gambling Enforcement Act of 2006 declared that fantasy sports are to be considered a game of skill as opposed to a gambling game. So, if you are unable to find clear laws in your state regarding fantasy sports games, there is an argument to say that it does constitute as gambling at all.