With the coronavirus pandemic still in full swing around the world, the organizers of many of the world’s biggest sporting leagues have made contingency plans for upcoming events. This includes the NFL.

League commissioner Roger Goodell recently appeared on Good Morning America to speak about the first-ever virtual draft during in which he was asked about the new season starting September. Although no specifics were stated, it appears that a potential contingency plan has surfaced. 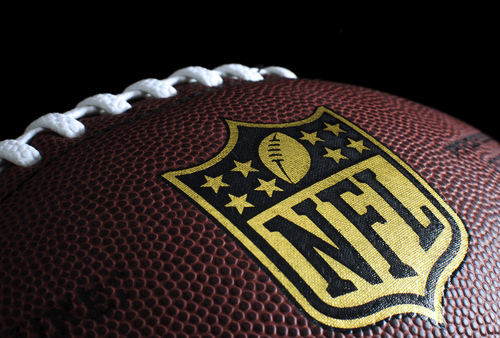 A report from Sports Business Journal suggests that the league could commence on 15 October if the effects of the pandemic have not died down by September. Also, the Super Bowl will be moved to 28 February. The season will also feature no bye weeks or Pro Bowl game. It appears that the aim of league organizers is to ensure that the season remains as full as possible, with all 16 regular-season games being played.

At this point, nothing has been confirmed, so the plan may never come into effect. However, it appears that with no end to the pandemic in near sight, the league will have to come up with operational plans to ensure the safety of both players and fans.

Currently, several stakeholders in the league, including the media, teams, broadcasters, and fans, have been pressing the league to release a schedule due to the immediate impact on revenues. Ticket sales are a particularly controversial area at the moment, especially with the MLB having recently been sued by fans looking for ticket refunds for canceled games due to the coronavirus.

Sporting leagues across the world have begun to adopt contingency plans to save their seasons. Perhaps, the most notable of the moment are those taking place in European soccer leagues.

The NBA and MLB are also hoping to restart their seasons in May, pointing at potential locations for all playoff games to take place. It remains to be seen whether any of these actions will be allowed as countries around the world continue to fight the effects of the pandemic.