If that seems a little confusing, keep in mind that the Breeders’ Cup is for North American and European thoroughbreds. Sometimes, winners are discounted because of injury or travel issues. Generally, the Juvenile Fillies Turf division is one of the first to take place. This means that there is serious online gambling action for US bettors. Keep in mind that this race is exclusively for two-year-old fillies on turf (grass) courses. There are usually two Grade One races and three Grade Two, so check your bookmaker’s site for bets. 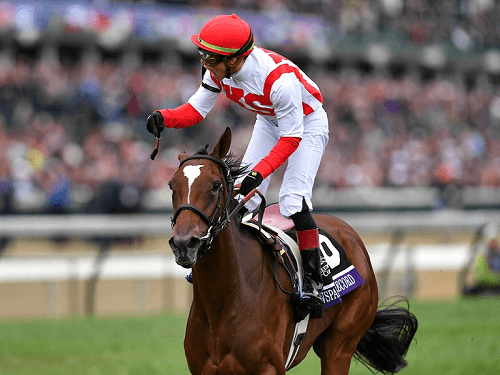 While dirt racing may be the most popular format in America, grass races are known for tighter finishes. This makes sports betting values higher than dirt races. For gamblers who enjoy races with more unknowns and variables, the BC Juvenile Fillies Turf challenge is a great choice. For this event, Americans can choose to bet on the rider, trainers and owners. We recommend checking the track record from previous challenges and hedging all bets.

For the most part, turf races are unpredictable. With both American and European contenders, it’s difficult to make a winning guess on horse racing. However, trainers in the US push horses earlier. Still, it’s not unheard of for a favoured horse to finish lower. All results are available on the official National Thoroughbred Racing Association website after the race. For live betting on the Breeders’ Cup, visit one of our top sportsbooks listed above.