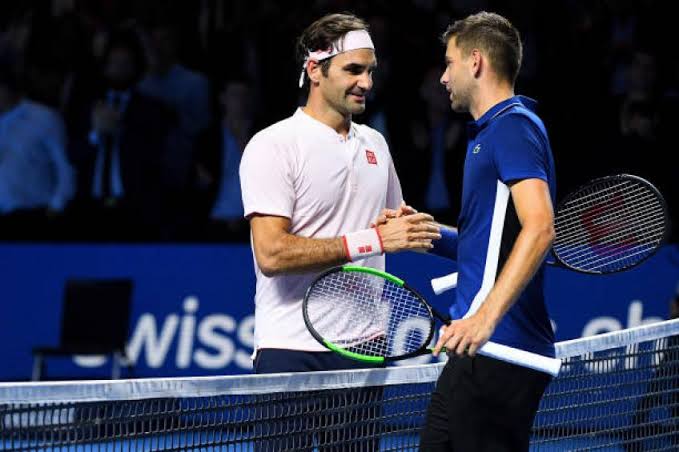 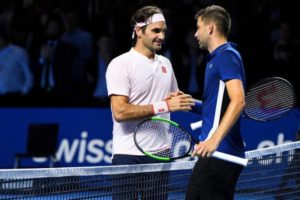 Filip Krajinovic vs Roger Federer – About the Players

Krajinovic came through a huge five-set match against Quentin Halys, and only after he has taken the first two sets in tiebreaks and resisting the Frenchman to triumph the decider. The Serb is ranked 41st in the ATP world rankings and aims to reach the third round of the Australian Open. Krajinovic will be facing Roger Federer for the fourth time in his career.

Roger Federer came through the first-round against Steve Johnson in qualified ease with straight-sets performance. He looked fresh and calm in his first game of 2020. The world’s number three hasn’t played a game on tour since his loss in the semi-final to ultimate ATP champion Stefanos Tsitsipas. The six-time former Australian Open champion is just two matches away from winning his 100th match at this Grand Slam – a feat he has already managed at his favored Wimbledon.

If there were prospects that Roger Federer may come into the Australian Open somewhat rusty, well, he proved them wrong with an awesome display to ease to win over Steve Johnson. Whereas Krajinovic put up more of a test, the Serb only won a set of the Swiss veteran in the three previous games.