Popular Twitch streamer Felix ‘xQc’ Lengyel has come under fire after hosting a sponsored gambling stream on his channel. Lengyel, who is popular for his video game content, garnered some criticism from the Twitch community after hosting a near-10-hour stream that featured him losing nearly CA$80,000 at Stake Casino.

Regardless of whether it was a good idea for Lengyel to stream himself gambling online, there has been some interest in the games he played during this session. If some of the titles caught your eye, here is a list of some of the games we saw on display: 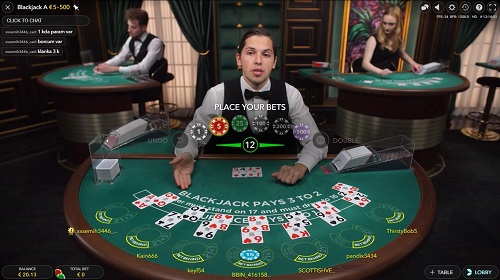 Blackjack is a casino classic enjoyed by most casino visitors. It is the most popular table game in casinos – land or online. Although regular online blackjack is fun, the game is made so much more exciting when a live dealer and other players are added to the mix.

Evolution Gaming is a known live dealer casino game provider with a quality blackjack option for players. We really enjoyed watching it on display!

Book of Shadows (No Limit City) 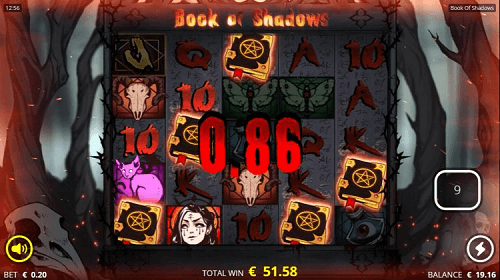 Book of Shadows is an occult-themed slot game that features an eerie soundtrack to fit the game’s theme. The game has a massive bet range, which spans between $0.10 and $100 per spin, which means you don’t need an $80,000 bankroll to play it.

The game’s huge drawcard is its special bonus features, including several opportunities to win hundreds of thousands of dollars on free spins, gamble feature, and Shadow Reels. The game is highly volatile, so expect to win big and lose big if you risk it. 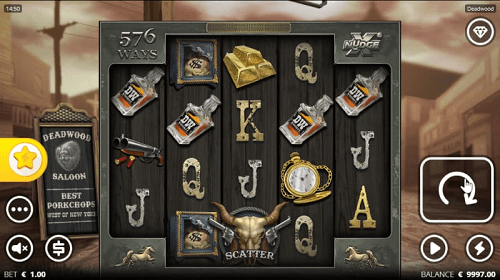 Deadwood is a cowboy-themed game inspired by the Wild Bill Hickok legend (Hickok was murdered while playing blackjack in Deadwood, South Dakota. His last hand is famously known as the Dead Man’s Hand.)

The game has some pretty hot graphics and features which could see players win big very quickly. However, it is a high variance game, so don’t expect to win often. 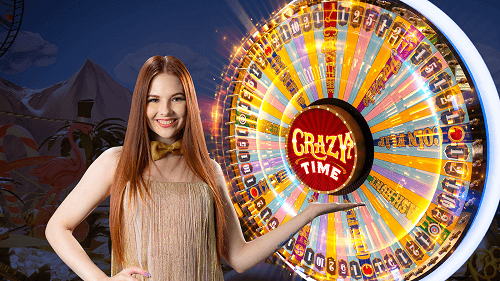 Crazy Time is a game show-style live dealer game that launched in 2020. It is similar to the company’s Dream Catcher game but has more bonus features that could help you win more prizes quicker.

Evolution Gaming describes the gameplay as a mix of action and entertainment. If you have yet to try this new game, we suggest you give it ago as soon as possible.

Deal or No Deal (Evolution Gaming) 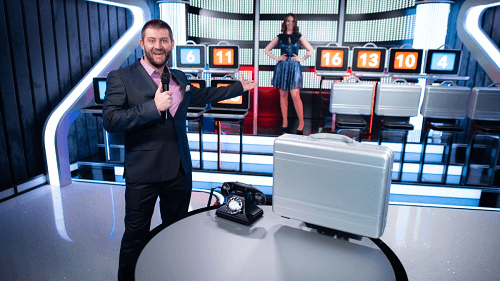 Evolution Gaming’s live adaptation of the Deal or No Deal game show puts players in the role of the contestant. Pick a case, and then slowly eliminate the remaining cases. If you were lucky enough to pick the correct case, you could walk away with a prize worth $100,000!