The Detroit Pistons will go on the road to take on the Orlando Magic in an away game. The Pistons are currently struggling to score ever since Andre Drummond was traded to the Cavaliers. This fact was no more apparent than when the Charlotte Hornets punished them during a home game. The final score of that particular match was 87-76. We don’t think the Pistons will be able to turn things around in the matchup against Orlando Magic. However, things are not looking too bad as they recently claimed a victory against the Atlanta Hawks.

Our experts believe that the Detroit Pistons still have a tough time ahead as they will try to regain strength post-Andre Drummond. If you are a fan of the Pistons, you will have to be patient with the team as they go through their reboot stage. 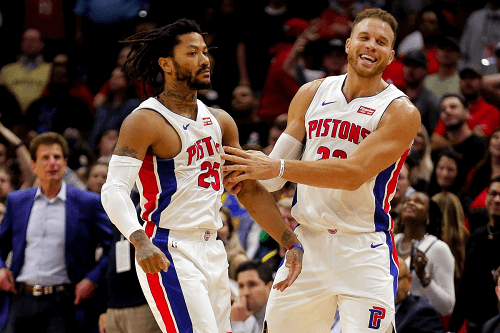 Picks and Predictions for Detroit Pistons vs. Orlando Magic Game

Before you make your betting decisions, look at the stats of both teams first.

Now that you know about the stats of both teams, here are our predictions for the Detroit Pistons vs. Orlando Magic game.