The Hornets had a winning streak of three consecutive games. This was until Brooklyn gave them a beating of a lifetime. The Hornets are currently ranked fourth in the Southeast Division. They are lagging by 17 games for the top spot in the division.

Here are a few stats that will help you make the best decision when it comes to the Charlotte Hornets vs. Indiana Pacers match.

See highlights from the last time these two teams met.

Top Sportsbooks for the Best Odds 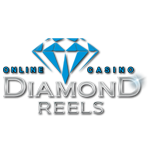 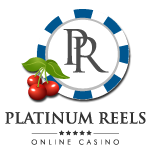 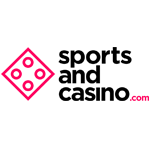